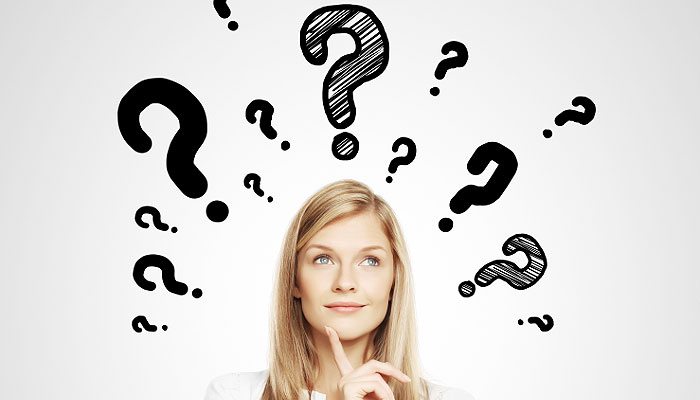 In my years of studying apologetics, several themes tend to pop up over and over again. This post will address the 5 questions I think every Christian needs to be aware of, and be able to answer.

All of these questions require further commentary, and I plan to write a blog post to respond to each one individually in the future. For now, I will offer some “barebones” quick answers that can easily be committed to memory.

Question #1: Have the New Testament Documents been corrupted?

When the original documents no longer exist, scholars use a science called textual criticism to reconstruct the wording of ancient texts. When they have a lot of manuscripts (handwritten copies), and early manuscripts, they can do this with a great deal of accuracy. The New Testament documents have more manuscripts and earlier manuscripts to support their accuracy than any work of ancient classical literature. In fact, it has been copied with 99.5% accuracy, and the .5% in question doesn’t affect any core Christian doctrine.

Question #2: Is there any evidence that the resurrection of Jesus actually happened?

Esteemed historian and New Testament scholar Gary Habermas collected over 1,400 of the most critical scholarly works written between 1975 and 2003 about the resurrection. These works ranged from ultra-liberal to far-right conservative. He discovered that virtually every scholar agreed on several points surrounding the resurrection of Jesus. Here are four of them :

Habermas noted that around 75% of scholars also agree that Jesus’ tomb was found empty. The best explanation of these “minimal facts” is that Jesus was, in fact, resurrected from the dead!

Scientists study the material world, and by definition, God is not material. The statement, “God does not exist” is not a statement of science, but it’s a philosophical statement that cannot be proven in a lab. In order for scientists to assert that God does not exist, they have to filter their evidence through the philosophical lens of materialism, which excludes the possibility of anything outside the material realm. Frank Turek offers this illustration in his book, Stealing From God:

Question #4: Does the Bible condone slavery?

When Americans hear the word “slave,” we think of the abuse and forced labor of African Americans in the antebellum South. In the Old Testament, the Hebrew word ‘ebed, which is often translated “slave” in English, did not carry the same negative connotation it does in our modern context. In ancient Israel, this type of servanthood was a system in which a destitute person could voluntarily work to pay off a debt. Although not a perfect system, they were given food, shelter, legal rights and protection from physical mistreatment. After seven years, they were released from debt and servitude and given a generous gift of flocks, wine, and grain.(1) In some cases, the Israelites kept servants from surrounding nations as a result of war, but they were commanded to treat them humanely, and those servants were also protected from mistreatment under biblical law. (2) Human trafficking was punishable by death in the Old Testament. (3)

Roman slavery in the time of the New Testament is a bit more like the “chattel” slavery we are acquainted with in a modern context. However, nowhere in the New Testament is this type of slavery condoned. 85-90% of the Roman population were slaves, and encouraging slaves to rebel against their masters would have meant execution or branding. Instead, the Apostle Paul taught that slaves were on equal terms with free people in the eyes of God, (4) and encouraged change, beginning in the heart. (5) This radically counter-cultural teaching began to play out in history and would eventually inspire people like John Wesley and William Wilberforce to oppose modern slavery and support abolition.

*For a deeper look at the more problematic Bible passages regarding slavery, I recommend Paul Copan’s book, Is God A Moral Monster?

Question #5: Is there any evidence outside of the Bible that Jesus actually existed?

The claim that Jesus isn’t mentioned anywhere outside the Bible and may not have actually existed tends to make the rounds on social media from time to time. The answer to this question is simple:

There are ten known, non-Christian sources that mention Jesus as an actual person within 150 years of His life. He is mentioned by Josephus, Tacitus, Pliny the Younger, Plegon, Thallus, Seutonius, Lucian, Celsus, Mara Bar-Serapion and the Jewish Talmud. This does not include the abundance of Christian historical sources who wrote about Him, including the eyewitnesses. 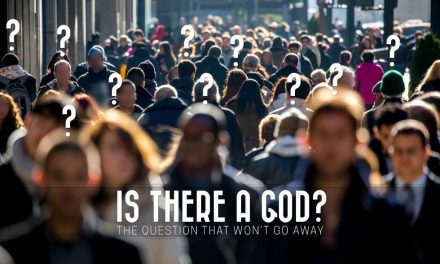 IS THERE A GOD? 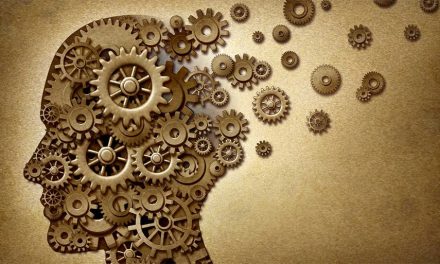