9 Steps to a More Humane and Effective Refugee Policy 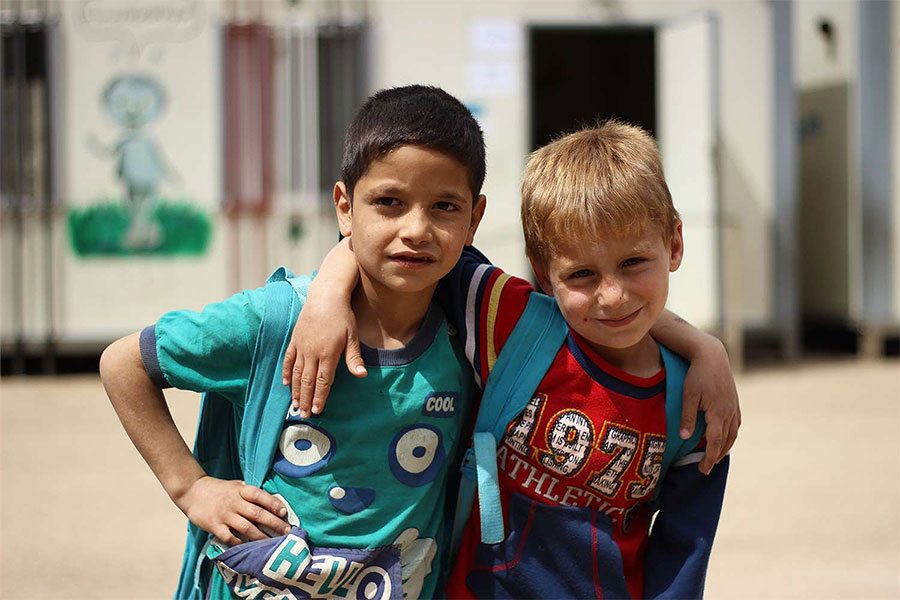 Today, intense and unrelenting conflicts have driven more people from their homes than ever before. 65 million people are displaced globally, including 21 million refugees – half of them children.

The immense scale of the global refugee crisis is challenging policymakers across the world. They need to offer protection and dignity to a dramatically higher number of people while preventing deaths at sea and addressing local concerns about border protection.

These are complex issues with no easy solutions but one thing is crystal clear: Australia’s current approach is failing.

UNICEF Australia has joined with Save the Children to investigate the full human, economic and strategic costs of Australia’s refugee policy and the results are worse than most people would ever imagine. Read this blog for a summary or take a closer look at the full report: At What Cost?

There are some areas where Australia is doing well. We have a positive humanitarian resettlement program that we can continue to grow in coming years. But other areas of policy, like our offshore processing, are falling short. In fact, they are causing incredible harm.

So what’s the alternative?

We believe Australia can reduce the incentive for asylum seekers to risk dangerous boat journeys without resorting to harsh policies of deterrence. Instead, we can and must invest in a comprehensive regional solution to give asylum seekers and refugees other paths to protection. 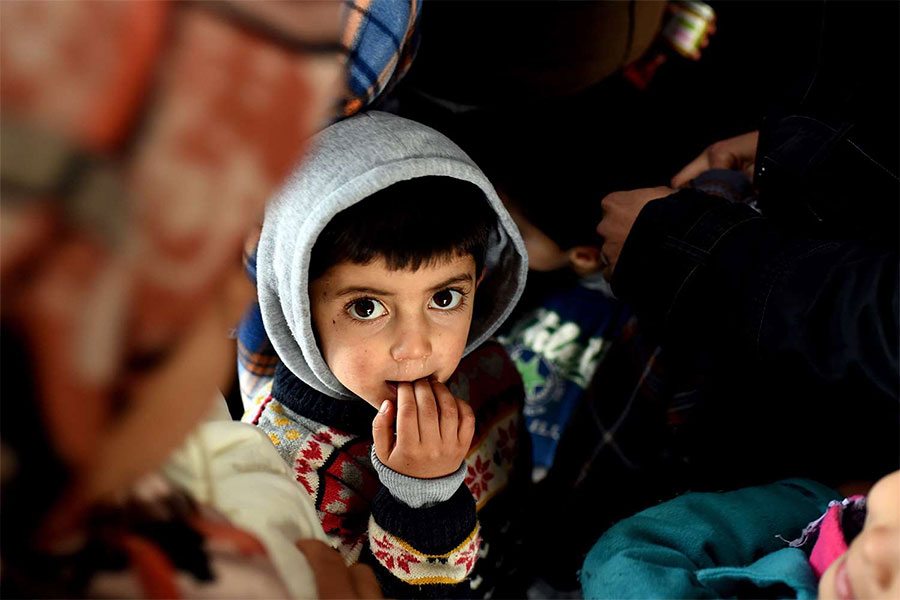 Children on the move can face danger every step of the way. In 2015, this young boy was travelling through bitter cold in the former Yugoslave Republic of Macedonia but UNICEF’s child-friendly space gave him a safe place to rest. © UNICEF/UN05557/Georgiev

It all starts with the Government publicly affirming its commitment to the letter and spirit of the Refugee Convention. In particular, we don’t want people turned back to likely persecution. Let’s show the world we still believe in taking a fair share of responsibility for the challenges of a global refugee crisis.

We’re urging the Government to publicly commit to a timeline for the resettlement of refugees from offshore processing centres.
Australia should take full responsibility for finding a safe and permanent solution. If it refuses to bring the refugees to Australia, it must ensure any third countries can provide:

Each person deserves to have an individual assessment on whether a third country is appropriate for their particular vulnerabilities and circumstances. And the best interests of a child should always be the primary consideration in decisions that affect them.

There’s international consensus that putting children in immigration detention is against their best interests and a violation of the UN Convention on the Rights of the Child.

It’s time for the Government to introduce legislation to permanently end the immigration detention of children in Australia or in any other settings funded, facilitated or supported by the Australian Government. Let it never happen again.

4. Re-open pathways for resettlement of refugees from Indonesia

In 2014, Australia announced it would no longer accept refugees seeking resettlement from Indonesia if they arrived after 1 July that year.

The move was intended to deter asylum seekers from travelling to Indonesia but it’s now clear that, rather than ‘draining the pool’ of people in Indonesia, this policy has created a backlog. Children, families and other asylum seekers are stuck in limbo. In the absence of additional resettlement pathways, it’s unclear how the policy could have had any other result.

We’re joining with the UNHCR and the Indonesian Government in calling for Australia to immediately revoke its ban on the resettlement of refugees from Indonesia.

Years of secrecy have prevented the Australian public from making informed decisions on whether the Government’s harsh treatment of asylum seekers is a necessary or effective use of tax dollars.

The Government should commit to providing more transparent information on the true fiscal cost of Australia’s refugee policies, starting with a full audit of public expenditure since 2013. 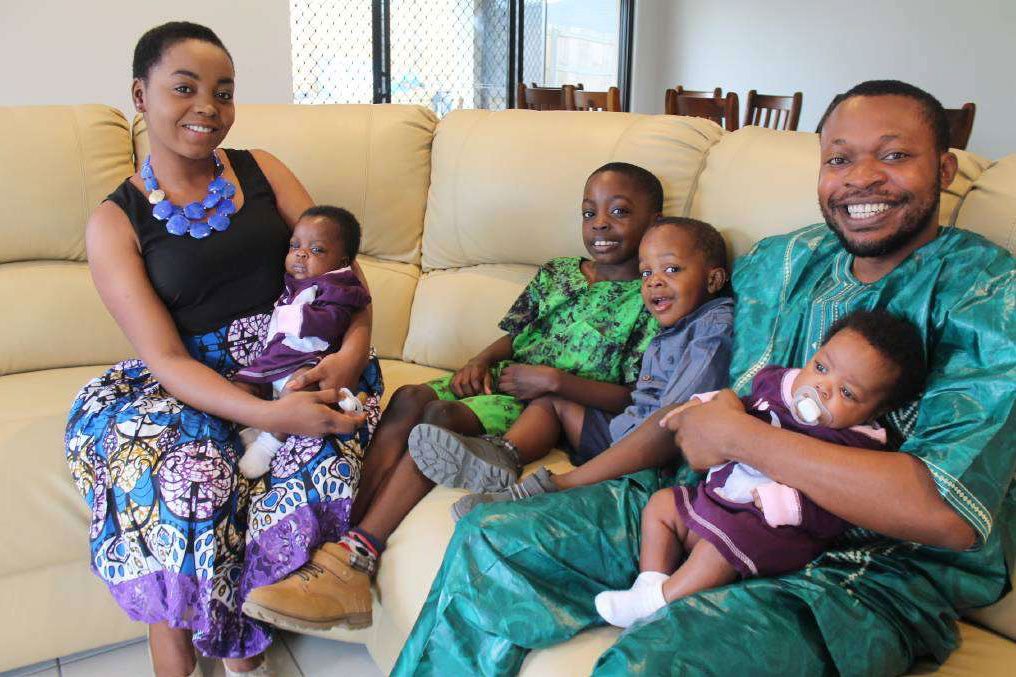 When Blaise fled from violence in the Democratic Republic of Congo, Australia gave his a safe place to start again. Today, he lives with his family in Queensland and helps new migrants get settled in the community. “After my life in the refugee camp, to me Australia is heaven on earth,” Blaise says. “This is the country that welcomed me with open arms, that gave me the promise that if I work hard I can achieve everything I have dreamed of. This is where I belong and I leap at any chance I can get to give back and make a difference.” © Jimboomba Times / Christine Rossouw

Last year, only 107,100 refugees were able to access resettlement places globally, leaving almost all of the world’s 21 million refugees with little prospect of finding protection in a safe country.

The Australian Government is gradually increasing its humanitarian intake to 18,750 over four years but has made no commitment to maintain or continuing growing this level beyond 2018-19.

Australia can and should do more by scaling up our humanitarian intake of refugees at a level befitting our population and prosperity. We’ve done it before: in 1979-80 Australia granted 19,954 places and in 1980-81 it offered 22,545.

Given how much our population has grown and that our economy is now three times larger, we propose Australia could very feasibly accept 30,000 refugees by 2018-19 while still allowing for additional placements in response to unforeseen emergencies.

7. Proactively work with our neighbours to establish a regional protection framework

We know many forced migrants move on from host and transit countries when their basic rights to safety, employment and a decent standard of living are unfulfilled. So if Australia wants asylum seekers in our region to wait for safe, orderly and durable ways to migrate, we need to ensure their temporary situations are liveable.

The Australian Government needs to work with its international peers to create and fund a comprehensive system of humanitarian protection for South East Asia. This new framework would provide refugees with:

There’s no doubt it’s a highly ambitious project but many of these measures have already been proven possible in places like Iran, Pakistan, India and Hong Kong. And ultimately, people fleeing persecution deserve nothing less. 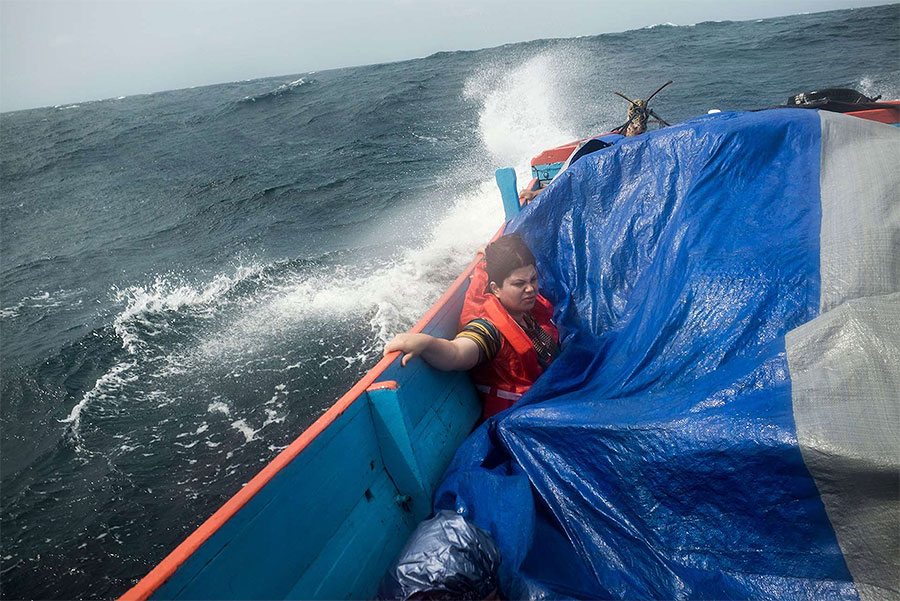 In 2013, this young asylum seeker tried to make his way from Indonesia across the dangerous seas to Australia. His journey was cut short when the Australian Navy took him and his fellow passengers to Christmas Island and eventually to Nauru and Manus Island. © Joel van Houdt / Hollandse Hoogte

8. Transition from boat turn-backs to search and rescue

Turning boats back from Australia doesn’t even seek to find a solution for asylum seekers – it simply abandons them. It’s unacceptable to think this could be the end of our responsibility to people who need our protection.

Creating the regional protection system described above would allow boat turn-backs to be phased out and replaced with search and rescue operations. The Australian Government could work together with its peers to identify people at risk on the sea and ensure their safe arrival at agreed locations throughout the region. Critically, we wouldn’t just be turning asylum seekers away to face new dangers – we would be connecting them to protection and support services.

Let’s not forget that refugees are so much more than that label. They’re doctors, teachers and engineers who can offer a lot to Australia and often qualify for other migrant visas.

The Australian Government can help by investigating the barriers that stop refugees from accessing our broader migration programme. It can also work with host and transit countries to actively facilitate visa applications. This might include: 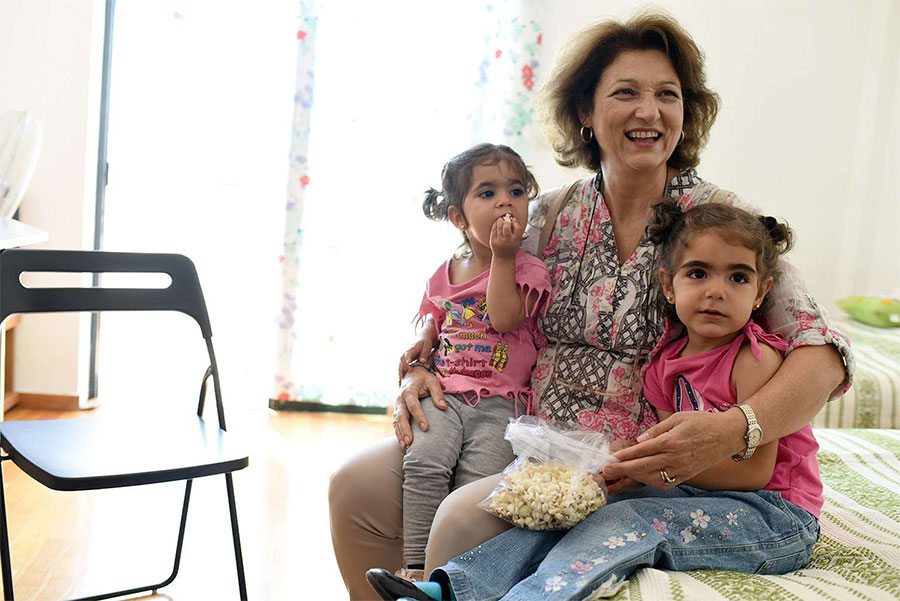 Wherever UNICEF works in the world, we see everyday people extending support and compassion to refugees. Eugenia Katoufa is helping a family of Syrian refugees living in her town in Greece. “We try to offer them what they need,” says Eugenia. “Clothes, everything, the food every day of course. We take them to the medical centre when they need. We have a group of volunteers. We organise celebrations to have fun. I very much sympathise with these mothers. I feel their pain, their agony, their stress. And of course, their right and hope to live in a peaceful world with all other people, to share the goods of life, and the happiness of life, especially peace, and the happiness of seeing our children to grow up.” © UNICEF/UN021998/Georgiev

We can rise to the challenge

This new way forward won’t be quick, simple or cheap. It won’t be a perfect solution.

A real solution looks like safety on land and sea; like children in schools, parents with basic working rights and people with health care – both here in Australia and wherever they need protection throughout our region.

It will require a bold funding commitment but surely this long-term solution is a better investment than the $9.6 billion which has squandered on Australia’s short-sighted and harmful response to asylum seekers since 2013.

Yes, the global refugee crisis is horrifyingly large. 65 million people are displaced and Australia can’t help every one of them. But we can do our fair share and the size of the challenge is no reason to become fearful and turn inward.

Every one of these children, families and individuals left home with hope for a better life. They set out with faith that nations like Australia would honour our commitments to meet persecuted people with shelter and protection. It’s time to show them our true generosity.

Step by step, we can forge a new path. 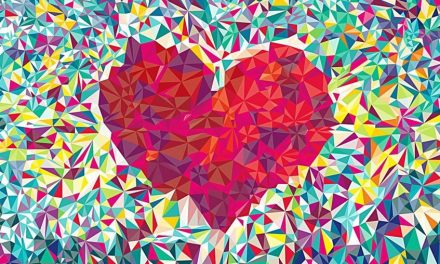 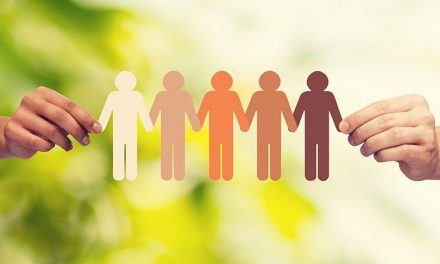 “Shut Up, Bigot!”: The Intolerance of Tolerance 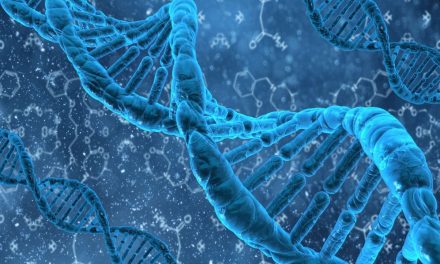