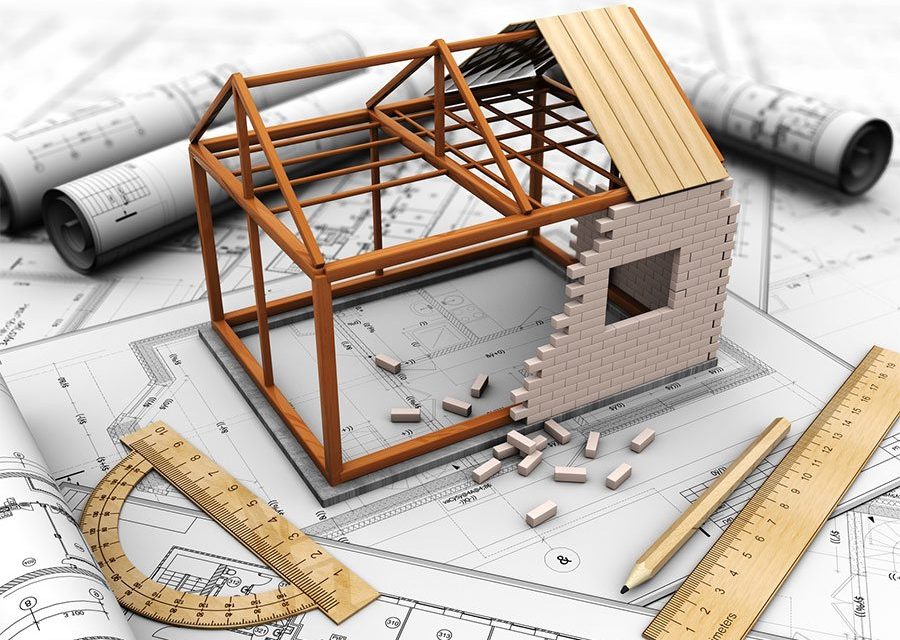 The Teleological Argument is also known as the “argument from design.”  Quite simply, it states that a designer must exist since the universe and living things exhibit marks of design in their order, consistency, unity, and pattern.

A typical analogy of this is the Watchmaker Argument, which was given by William Paley (1743-1805).  The argument goes as follows.  If you found a watch in an empty field, you would logically conclude that it was designed and not the product of random formation.  Likewise, when we look at life and the universe, it is natural to conclude there is a designer since we see how perfectly the universe and life forms operate.  The eye is typically used as an example of design.  It is a marvelous development.  In order for it to work, there must be many different convergent parts that individually have no function but have value only in a designed whole.  It is only in the combined total that they exhibit their total function.  This function is by design.

Paley’s argument is as follows:

This argument is simple to understand and has merit since humans are designers by nature, and it is natural to think in terms of things having purpose.  It is also consistent with Rom. 1:20:

“For since the creation of the world His invisible attributes, His eternal power and divine nature, have been clearly seen, being understood through what has been made, so that they are without excuse.”

I think the teleological argument carries weight because it is consistent with Scripture.  The Bible states that we are made in God’s image.  Therefore, there are certain things with which we will resonate.  Even though the unbeliever suppresses the truth of God in his unrighteousness (Rom. 1:18-32), the truth is still there.

Additionally, evolutionists have difficulty accounting for apparent design in objects like the eye, the heart, and the brain where many different parts come together to form the whole.  These individual parts have no purpose except in the function of the whole.  How can evolution account for these detailed congruent occurrences?  So far, it can’t.

Weaknesses of the argument

The idea that the universe is designed is subjective.  Different observations in the natural world can produce different theories to account for their existence.  Also, this proof is built upon an analogy.  If we find things in the universe that are chaotic, then by analogy, that would imply there is no designer. 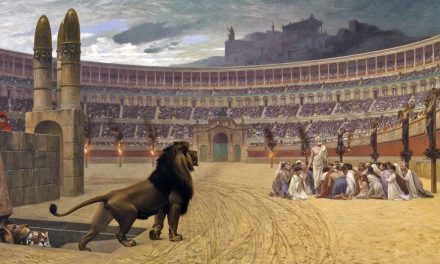 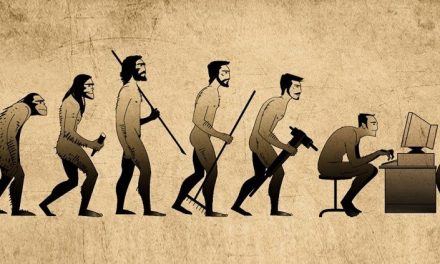 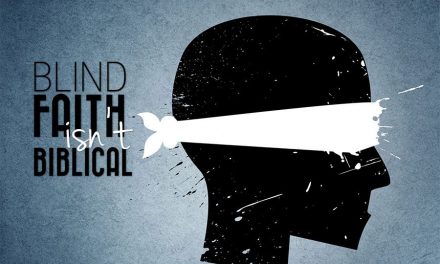