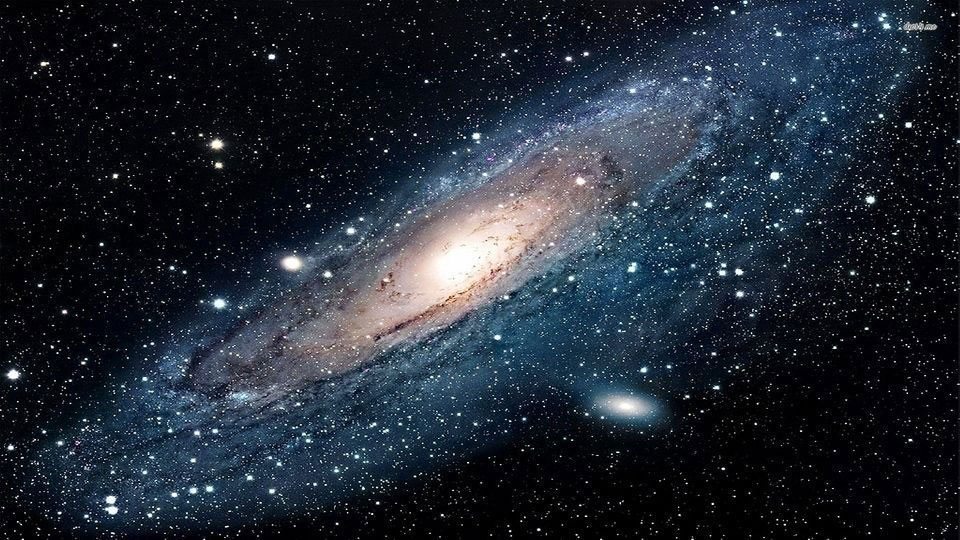 A thing cannot bring about its own existence, since it cannot be before itself. But if it began to exist, it cannot have popped up from nothing and from nowhere; nothing produces nothing.

There are several pieces of evidence that support the contention of Premise #2 that the universe had a beginning. The scientific community has long since accepted the beginning of the universe via the big bang.  To quote from Norman Geisler, “Logically and mathematically, the evidence for the big bang suggests that originally there was no space, no time, and no matter.” (Geisler, 1999)  Here are some much summarized points to demonstrate why the universe is thought to have begun, most of which was set forth by astronomer Robert Jastrow (Jastrow, 1982), and some of which has been subsequently discovered:

Premise #3 is true by the laws of logic if the first two points are true.

Premise #4: One cannot posit an unending string of caused causes.

This just seems obvious, but if you need some reasons why this is so, I will try, though it seems the more obvious something is, the more difficult it is to explain. If the causes of the universe itself needed a cause, and the cause of that cause needed a cause, ad infinitum, the string of causes could never be put into motion. An infinite series is impossible because one more moment (or cause) could always be added. But it is impossible to add to an infinite. Plus, if there were an infinite number of causes, there would be an infinite number of moments in which the act of causation took place. But if there were infinite moments, the current moment could have never arrived, since it is impossible to traverse an infinite number of moments. Quantitative infinity is merely a convention of mathematics, but has no metaphysical counterpart. Without a first cause, there is no causality in the series.

If the universe needs a cause for its existence, and there cannot be an unending string of contingent causes, there must be a Cause whose existence is necessary. (“Necessary” is used in opposition to “contingent,” in which a contingent being needs a cause for its existence, and a necessary Being has no cause, and no beginning.) Something must be eternal for anything else to exist. For nothing produces nothing. If nothing ever existed, then nothing could exist. But the universe, as you have seen, is not eternal; it began to exist. So, there must be something else, or someone else, who does not depend upon any other for existence, but exists by virtue of itself.  This is beyond human understanding (because we have never experienced anything that is beginning-less), but it is not contradictory to logic for there to be a being without a beginning. As I hope to have shown, no other state of affairs is possible, for if something is not eternal, than nothing could have ever existed at all.

This has been a brief account of the cosmological argument. It has not taken into consideration certain objections. These objections are dealt with well in Norman Geisler’s Baker Encyclopedia of Christian Apologetics in the article “Cosmological Argument.”  This argument does not, in itself, produce the Christian God, but leads to it if one follows all of the implications and other evidence for the God of the Bible, which cannot be provided in one article. This argument is merely an attempt to show that there is a Supreme Being to which the universe owes its existence.
Sources 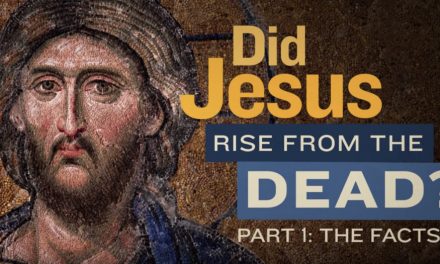 Did Jesus Rise From the Dead? 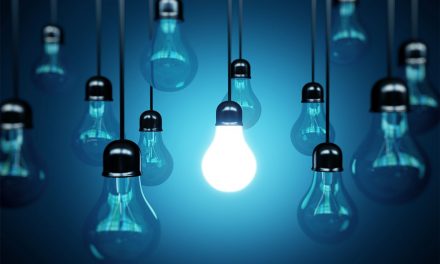 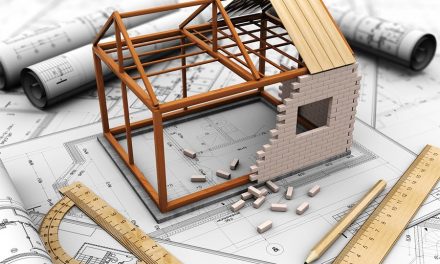