Sex – The Elephant in the Room – Pt II

In my first message I laid down a broad foundation emphasising the need to think well about our sexuality given the increasing pressure being brought to bear by society on the beliefs we hold as Christians about sexuality and its practice. As followers of Jesus we need to not just know how we should live our lives, but also why God said we were to live a particular way in the first place if we’re to engage effectively with a world that is increasingly losing sight of it’s moral foundations.

They look the same from the outside but have totally different effects on the person who drinks them. It’s a great object lesson to describe the difference between sex done God’s way and engaging in sex outside the boundaries He’s laid down.

I want us to take a look at a topic that clearly demonstrates the insidious nature of unrestrained sexuality. For those who secretly believe that anything goes and that you’re immune from the consequences of your actions you’ll hopefully find this message helpful, if not particularly comfortable. I want us to look at what happens when immorality is embraced by society and excepted as normal behaviour. When people choose to drink salt water as opposed to fresh water.

Australia, along with much of the world has been conducting a social experiment in unrestrained sexuality since the sexual revolution of the 1960’s. 20 years ago, that experimental revolution was turbo charged by the unprecedented delivery mechanism provided by the world wide web, and has deeply impacted our society as men women, boys and girls have suffered the fallout that occurs when human sexuality goes beyond the safety net provided by our Maker in His handbook the Bible. Now that might sound a little alarmist but as we’ll see this morning, the writing’s on the wall and its not the church that’s making the most noise about it. The ones leading the charge are the researchers, educators, social commentators, mums and dads and those who’ve been left to pick up the pieces of a worldview that promised freedom and sexual utopia but delivered devastation to those unlucky enough to be caught up in its lie.

In the past people would say to the church, “You’re just trying to stop me from having fun, it doesn’t hurt anybody.”  “If it feels good we should be allowed to do it.” Taking their cue from popular media and Hollywood they felt confident that because it was promoted far and wide by “everyone” then surely their excesses couldn’t be harmful. And anyone saying different were open to being ridiculed and humiliated, often times publicly. And because of that a lot of Christians buckled, maybe not publicly but quite often privately in their own belief and practice.

We’re going to take a cold hard look at the fruit of immorality and if by the end of my message you’re not feeling a little shaken up then I won’t have done my job correctly.

If I were to ask you to point out to me in our society the number one proof that Sexuality without boundaries destroys lives you’d probably find it a bit difficult because much of what we’re talking about happens behind closed doors and gets glamorised by the media and modern literature. But if you were to say “The rise of pornography is the evidence”, I’d say “Go straight to the top of the class.” The proof is staring us straight in the face.

Pornography is the fruit of unrestrained Sexuality.

“Pornography, by its very nature, is an equal opportunity toxin. It damages the viewer, the performer, and the spouses and the children of the viewers and the performers. It is toxic mis-education about sex and relationships. It is more toxic the more you consume, the “harder” the variety you consume and the younger and more vulnerable the consumer. The damage is both in the area of beliefs and behaviours.”

DR. MARY ANNE LAYDEN
Director of the Sexual Trauma and Psychopathology
Program at the University of Pennsylvania

The societal costs of pornography are staggering. The financial cost to business productivity in the U.S. alone is estimated at $16.9 Billion annually; but the human toll, particularly among our youth and in our families, is far greater.

“Two recent reports, one by the American Psychological Association on hyper-sexualised girls, and the other by the National Campaign to Prevent Teen Pregnancy on the pornographic content of phone texting among teenagers, make clear that the digital revolution is being used by younger and younger children to dismantle the barriers that channel sexuality into family life.

Pornography hurts adults, children, couples, families, and society. Among adolescents, pornography hinders the development of a healthy sexuality, and among adults, it distorts sexual attitudes and social realities. In families, pornography use leads to marital dissatisfaction, infidelity, separation, and divorce.”

Here are some of the most credible statistics available today on internet pornography.

Pornography is a visual representation of sexuality which distorts an individual’s concept of the nature of conjugal relations. This, in turn, alters both sexual attitudes and behaviour. It’s a major threat to marriage, to family, to children and to individual happiness. In undermining marriage it is one of the factors undermining social stability.

Social scientists, clinical psychologists, and biologists have begun to clarify some of the social and psychological effects, and neurologists are beginning to delineate the biological mechanisms through which pornography produces its powerful negative effects.

German researchers recently found an association between the number of hours of pornography someone uses each week and less grey matter in their brains. Grey matter is the darker tissue of the brain and spinal cord, consisting mainly of nerve cell bodies and branching dendrites. It is associated with decision making and intelligence.

There are clear differences in brain activity between patients who have compulsive sexual behaviour and healthy volunteers.

As pornography use becomes an ongoing habit, the user has a whole new set of problems because addiction damages the part of the brain that helps you think things through to make good choices—the brain’s limit setting system. For more than 10 years, studies have shown that drug addictions can cause the brain’s frontal lobes to start shrinking. While “frontal lobe” sounds really technical, basically it’s the part of the brain that controls logical problem solving and decision making.

“Sexual tastes are moulded by an individual’s experiences and their culture. These tastes are acquired and then wired into the brain. We are unable to distinguish our ‘second nature’ from our ‘original nature’ because our neuroplastic brains, once rewired, develop a new nature every bit as biological as our original.” – Dr Norman Doidge, PhD

After being exposed to pornography, men reported being less satisfied with their partners’ physical appearance, sexual performance, and level of affection and express greater desire for sex without emotional involvement.

Among the effects of the use of pornography are an increased negative attitude toward women, decreased empathy for victims of sexual violence… and an increase in dominating and sexually imposing behaviour.

The Department of Justice and the National Centre for Missing and Exploited Children both recognise that pornography is an element that adds to the serious problem of sex trafficking.

There’s an old saying that goes, “You can’t stop birds flying overhead but you can stop them nesting in your hair.” In our society it’s becoming increasingly difficult to avoid all contact with the visual portrayal of human sexuality outside of God’s prescribed boundaries, however we shouldn’t be throwing in the towel and just accepting whatever gets thrown at us. We need to make a stand and draw a line in the sand. The Bible talks about fighting the fight of faith – it also talks about the ongoing struggle between the Kingdom of darkness and the Kingdom of light.

The Apostle John in his first letter speaks of the fight we all face as we grow in our relationship with Jesus.

I am writing to you who are God’s children because your sins have been forgiven through Jesus.

I am writing to you who are mature in the faith because you know Christ, who existed from the beginning.

I am writing to you who are young in the faith because you have won your battle with the evil one.

I have written to you who are God’s children because you know the Father.

I have written to you who are mature in the faith because you know Christ, who existed from the beginning.

I have written to you who are young in the faith because you are strong.

God’s word lives in your hearts, and you have won your battle with the evil one.

In Pt III of our series on the Elephant in the Room I want to give you a biblical framework that will help you safeguard your thinking and protect your life from the pain, regret and the potential devastation that can occur when we live lives with no boundaries.

In the meantime for those who have been thinking that this message has come too late for you I want to remind you of a wonderful promise in the same Bible that speaks so strongly against sexual sin . . .

If we claim to be without sin, we deceive ourselves and the truth is not in us. If we confess our sins, he is faithful and just and will forgive us our sins and purify us from all unrighteousness. 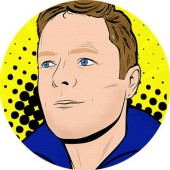 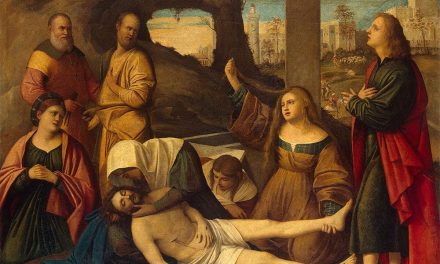 Pastor, Am I a Christian? – The New York Times 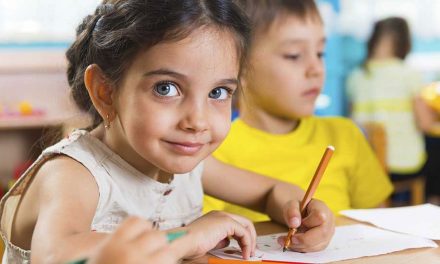 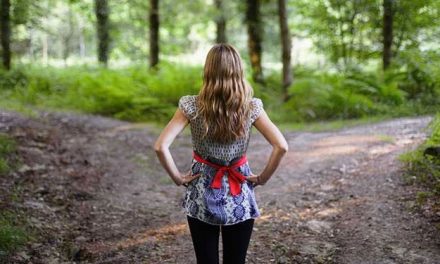 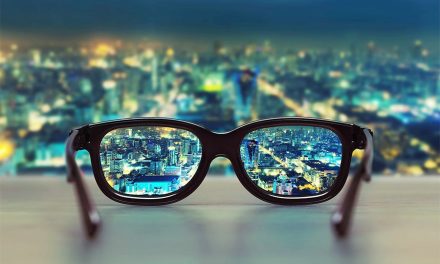 Vision For Your Life