How to Interpret Difficult Bible Verses 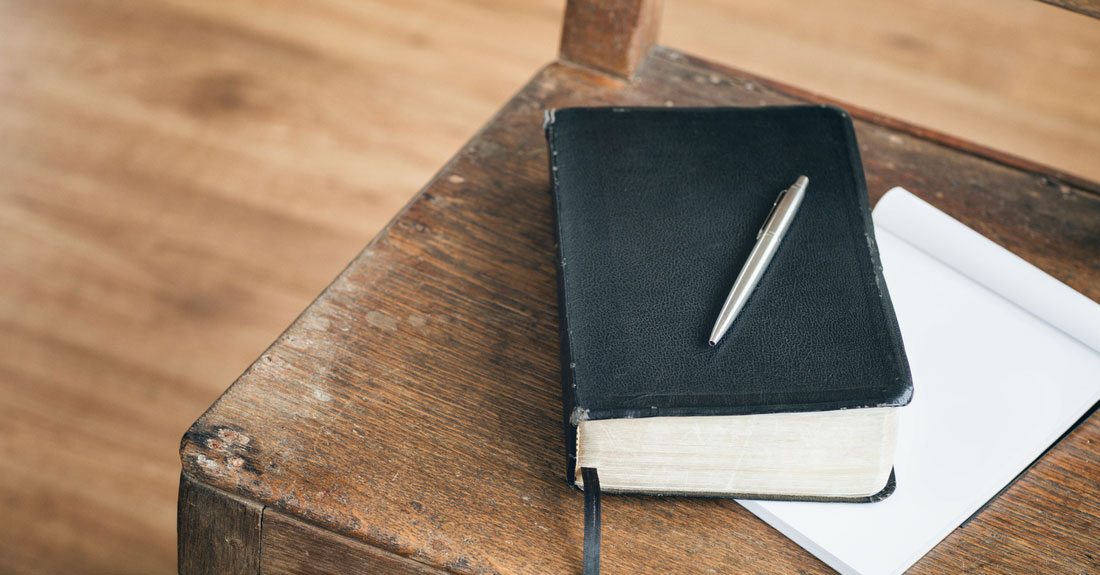 There’s nothing like grabbing a cup of coffee, sitting down to read your Bible, only to be confronted with a verse like Judges 21:20, 21:

Excuse me. What? In the Bible, men were told to catch wives for themselves?

Understanding verses like this can be confusing, especially when skeptics cherry pick them to accuse God of misogyny or other moral evils. Here are 5 things to consider when trying to wade through the murky waters of difficult passages of Scripture. I’ll apply each point with the verse written above.

Before I read my Bible, I pray and ask God to help me. It may sound simple, but having the humility to acknowledge God and ask for His help before, during, and after reading the Bible will help enlighten our understanding of His Word.

The Bible is not a book. It’s a collection of books, by 40 different authors, written over a period of about 1,500 years. Just like the different types of books we read today, the different books of the Bible have different genres. Some books are poetry, and some are historical narrative. Other biblical genres are wisdom literature, biography, and prophecy, to name a few. In order to understand what the passage is saying, we must understand its genre.

One of the best pieces of advice I ever received about interpreting Scripture was that if one verse is unclear about a particular issue, interpret it in light of the clear verses. Also, examine the difficult verse in light of the general teaching of all of Scripture, and what has been revealed about the nature and character of God. In other words, it’s important that we read Scripture through God’s eyes, not through the lens of our own contemporary culture.

Never read just one verse of the Bible. Always consider the overarching view of where the particular passage fits into the book’s structure and the historical context within which the particular passage is written. Also, consider the surrounding context, which is what comes before and after whichever passage you are struggling with. Sometimes this means reading the whole chapter before and after, to get a firm grasp of what the verse is actually communicating.

When confronted with a difficult verse, it can be tempting to just set it aside and ignore it. This can lead to a misunderstanding of what is being communicated and can feed unnecessary doubts. If you don’t understand the passage even after considering the suggestions above, submit it to God, and apply what you do understand. 1 John 1:7 tells us to “walk in the light.” In his Basic Theology, Charles Ryrie communicates that as believers respond to the light God gives us, He will give us more. So respond to the light you have been given, and trust God with what you don’t yet understand.

Is there a difficult verse you have been struggling with? Some things in Scripture are challenging to comprehend, but they are worth the time and energy it takes to dig deep. I pray these 5 tips will help you grow in your knowledge and understanding of God’s Word! 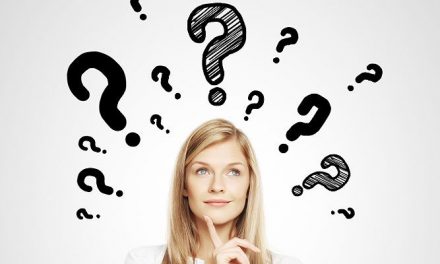